Start scrolling, because we’ve got some goodies in this message, like…

At the time, Jamil Jan Kochai was a young 7-year-old immigrant who didn’t know a lick of English.

He was just trying to survive in his Sacramento elementary school.

But thanks to his teacher, Mrs. Lung, he did more than survive.

And within 12 months, he could do just that…fluently. After changing districts and moving schools several times in the decade that followed, Jamil lost track of Mrs. Lung.

But he never forgot about her.

Jamil, who has grown up to become an accomplished author (of all things), has spent the last 10 years trying to reconnect with the teacher he says “changed his life.”

He said he felt a bit like a detective as he ran into multiple dead ends over the years.

But just last month, he finally got the opportunity at one of his book signings.

“Mrs. Lung’s husband, Allen, rushed up to me, introduced himself, and brought me over to Mrs. Lung, and seven-year-old-me finally got to hug my 2nd grade teacher again,” Jamil recalls.

For the first time, Jamil got to express just how much Mrs. Lung meant to him.

He even signed a copy of his book with a heartfelt note to the woman who taught him how to write.

I think we all have the chance to be a “Mrs. Lung” to someone.

Who is that person for you?

Want to motivate yourself to work harder or do necessary tasks that you don’t particularly enjoy?

Then you need to check out this study👇

A group of researchers wanted to see if the correct motivation could encourage college students to show up to the gym more often.

So they gathered 226 students and split them into three groups:

Can you guess which group visited the gym more frequently?

By physically restricting access to something that was tempting, the students enjoyed 22% higher productivity.

How you can apply these findings:

☕  TL;DR: Use a reward-based system to increase productivity. This FA used one simple trick to get a LinkedIn connection acceptance rate that’s TRIPLE the industry average.

Watch the video above and “reply” to this email if you want to know what script he used!

🔹 Merge surprise. For months, the crypto world has been buzzing about a potential Ethereum rally after the big “Merge.” But so far, it’s been anything but a rally. Ether continues to plunge as hedge funds bet against it.

🔹 Kill the commute. New research shows working in the office costs twice as much as working remotely from home. Even driving into an office just two days per week can cost an additional $5,000 per year in miscellaneous expenses. All the more reason to go virtual!

P.S. We’re having a one-time ENCORE of the 7-figure sales masterclass we ran this past week.

Join me on Tuesday at 2pm EST. 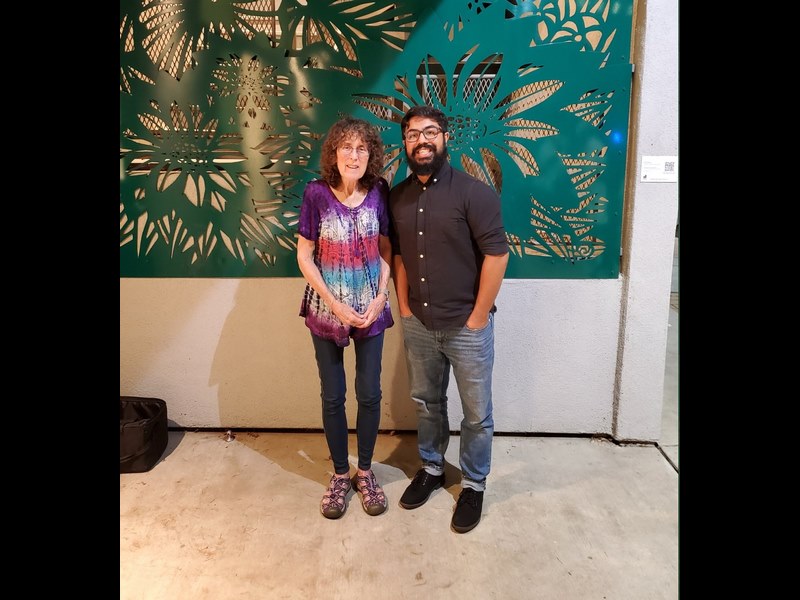 September 5, 2022
“A year from now you’ll wish you had started today.” Hey Sunday Brewers!  In this edition of the ‘Brew,…